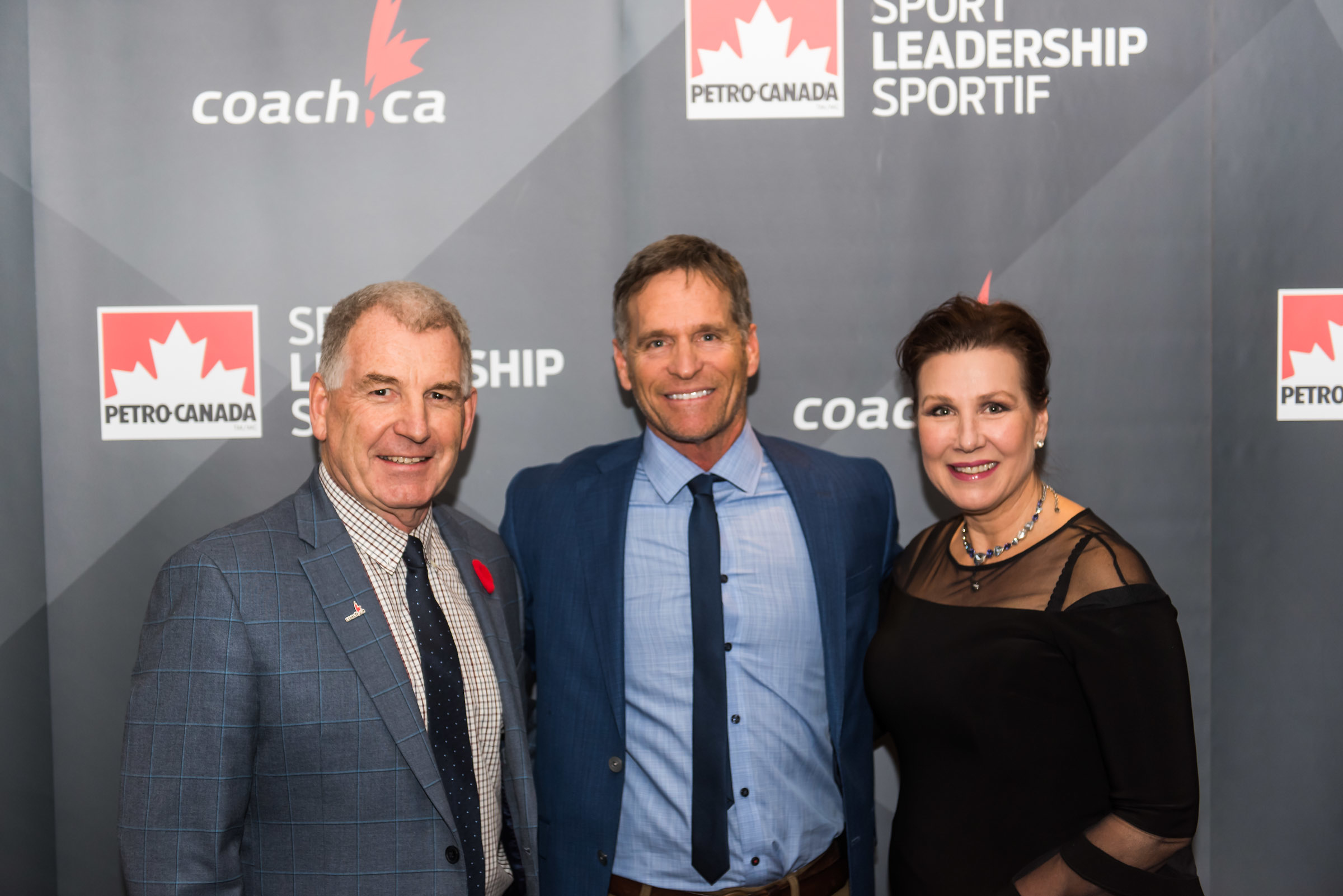 The Jack Donohue “Coach of the Year” Award recognizes the outstanding contributions of a Canadian Coach who exemplifies the great qualities of the legendary Jack Donohue. These qualities include: honesty, integrity, a positive attitude, competitiveness, and a love of sport. Jack taught his athletes to value life, its experiences, and the passion of playing for your country.

As a founder of the Canadian Association of National Coaches, Jack Donohue was dedicated to the profession of coaching and demonstrated care and concern for his colleagues. The CAC presents the Jack Donohue Award annually at the Petro-Canada Sport Leadership Awards Gala.

In a career spanning more than 35 years, Sylvain has become an essential part of the national training program for female tennis players in Canada. With a coaching style described as calm, tactical, and passionate, Sylvain fosters constructive dialogue with his players and inspires them to reach their highest potential.

His coaching acumen as a master strategist and motivator earned him global renown as he guided Thornhill, Ontario’s Bianca Andreescu to her first tennis Grand Slam championship at the 2019 U.S. Open in September – the first-ever Grand Slam win for athlete from Canada. By establishing a precise definition of her objectives, a solid technical and tactical plan, and a positive frame of mind, Bruneau developed in Andreescu the resilience and fearlessness she needed to face down the best woman to ever play the game &endash; and win.

For Sylvain, coaching takes place on and off the court. He is an excellent mentor and focuses on the long-term development of his athletes to help them grow as competitors and ambassadors outside of the sport. Sylvain is recognized as a Chartered Professional Coach® who lives with a strong sense of fair play and who instills that value in all of his players. In practice and in competition, he consistently emphasizes the importance of respect for the opponent and for the spirit of the game.