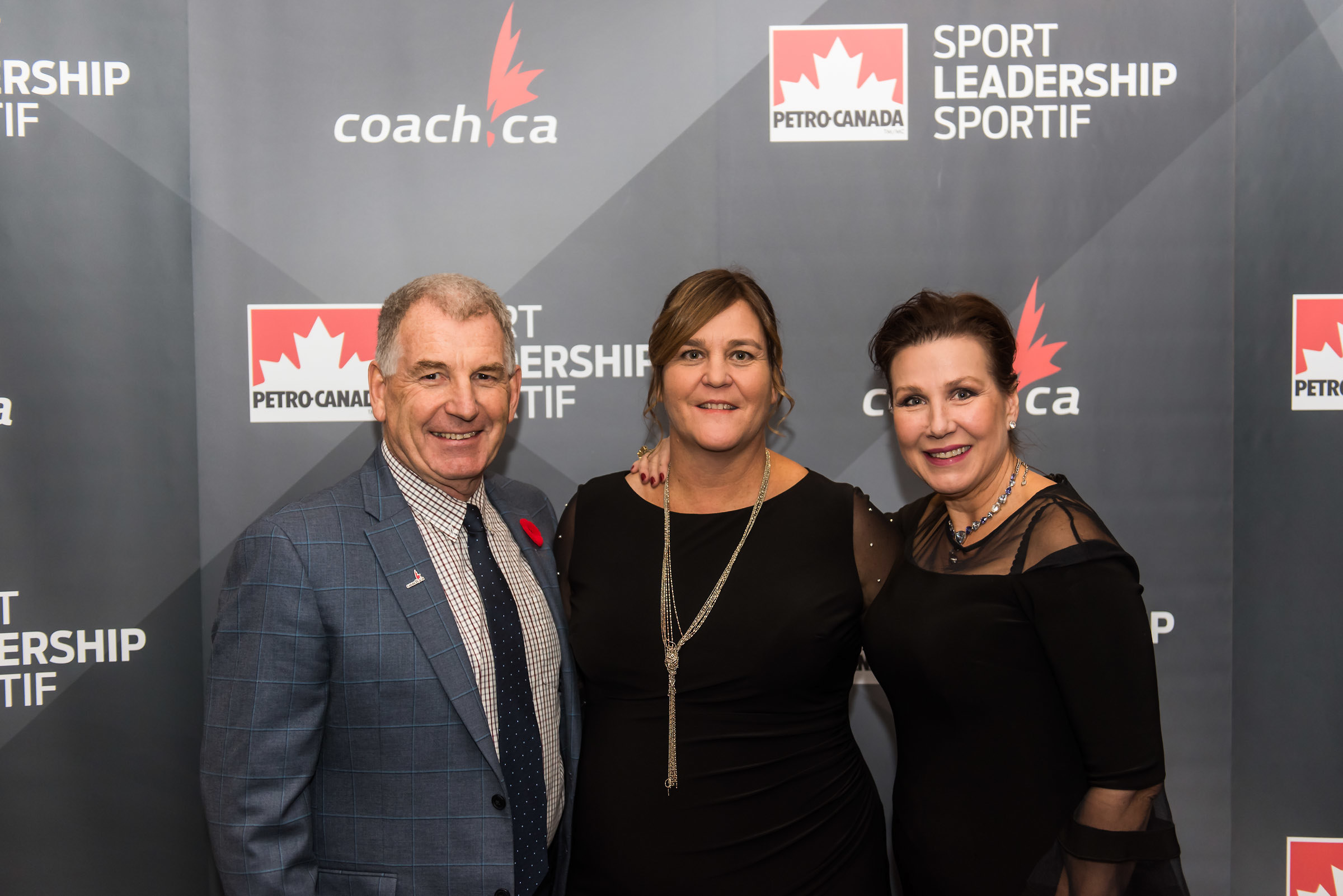 Launched in 2012, the NCCP Coach Developer Awards recognize outstanding individuals who have gone above and beyond to develop certified and trained NCCP coaches in their communities.

There are two types of awards available:

For the past 25 years, Kathy Brook has played an integral role in strengthening the coaching education system in Canada. As an NCCP Master Coach Developer, she has trained and certified hundreds of NCCP Coach Developers in multi-sport and sport-specific delivery environments, including basketball and badminton.

In addition to reviewing and testing many NCCP modules, she has contributed to the development and implementation of the NCCP Coach Development Officer Policy.

Kathy lives and educates in a manner that is always inclusive, thoughtful, and authentic. She proudly champions diversity and equality in sport, and strives to ensure everyone around her feels confident and motivated to participate. With every training she delivers, she challenges her participants to elevate their coaching. She inspires, innovates, and supports coaches and NCCP Coach Developers across the country, always striving to make sport better.

Each year, the CAC recognizes up to 20 deserving Coach Developers who have demonstrated their commitment to the NCCP as an NCCP Coach Developer and who have inspired others to pursue additional NCCP opportunities.