Canadian Journal for Women in Coaching 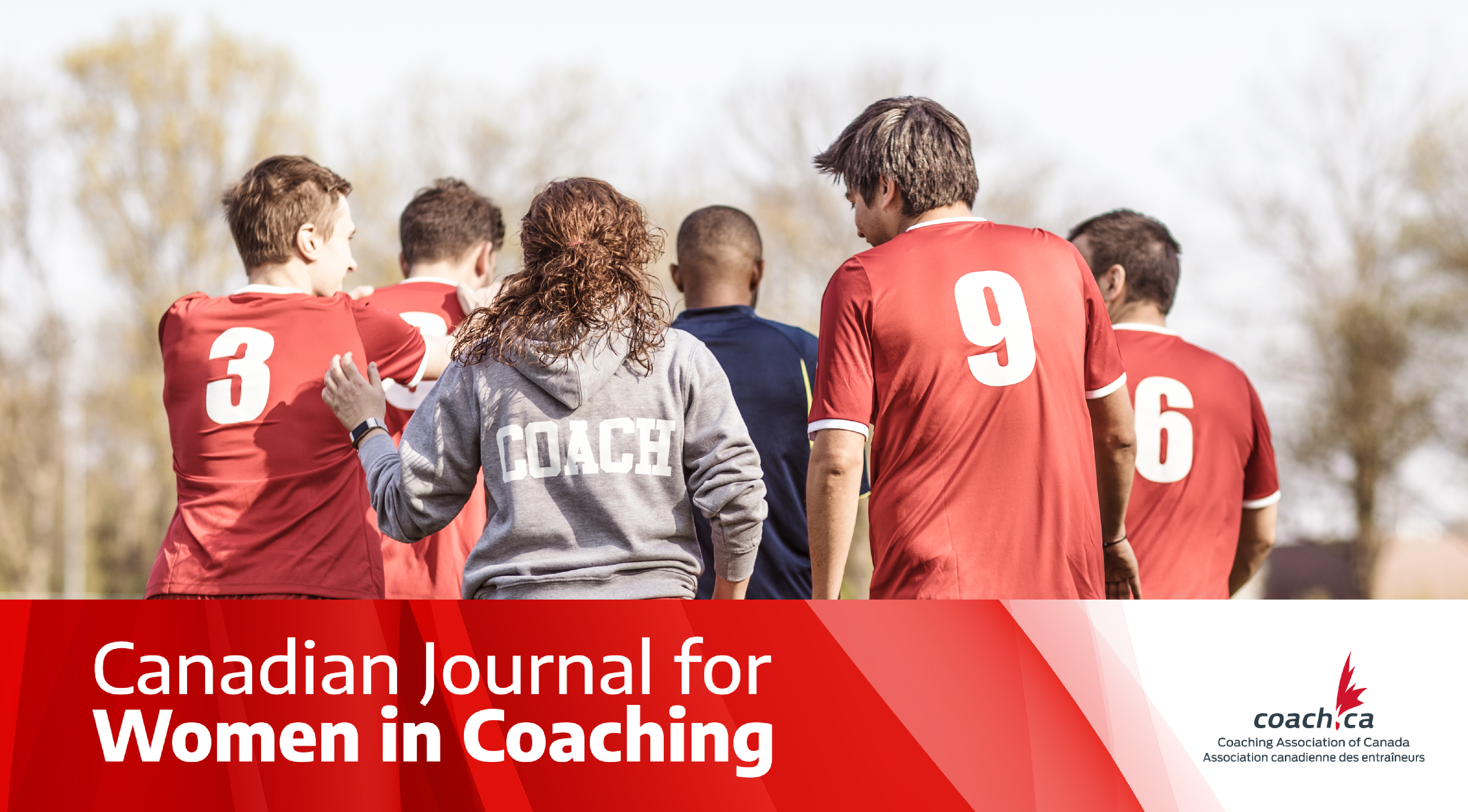 Introduced in 2000, the Canadian Journal for Women in Coaching provides timely, accurate, targeted information to aid in creating a healthier and more positive environment for women coaches – in Canada and around the world.

The International Working Group (IWG) on Women and Sport is the world’s largest network dedicated to advancing gender equity and equality in sport, physical education, and physical activity.

Established in 1994, the IWG advocates and runs programs globally year-round. It developed and remains guardian of the Brighton plus Helsinki 2014 Declaration, which now has the commitment of nearly 600 signatories worldwide (Brighton Declaration | IWGIWG (iwgwomenandsport.org)).

Presenters in Auckland included three of Canada’s leading gender equality advocates – Diane Culver, Penny Werthner, and Guylaine Demers – each of whom has a strong connection to the Journal. In this article, they capture the powerful spirit of the conference and confirm that the next generation of women leaders is ready, willing, capable, and unstoppable. - Sheila Robertson, Journal Editor

The views expressed in the articles of the Canadian Journal for Women in Coaching are those of the authors and do not reflect the policies of the Coaching Association of Canada. 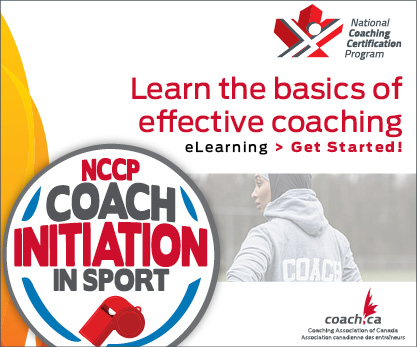 The Canadian Journal for Women in Coaching welcomes submission of abstracts from both new and previously published authors for Journal publications.

Abstracts that address the topic of women in coaching, as well as other general thematic areas of interest pertaining to female coach development and education will be considered. All applications should include a 100-word description of the article and a CV of the author.