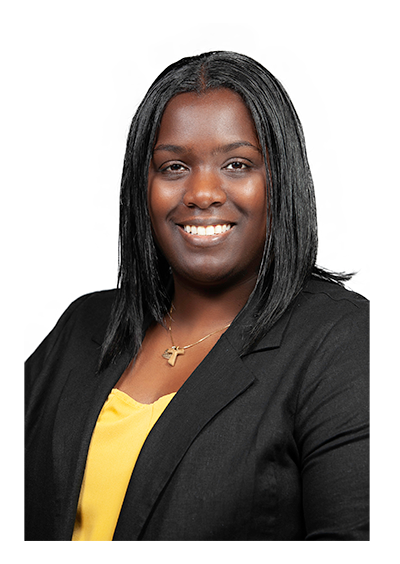 The Coaching Association of Canada (CAC) today announced the appointment of Shauna Bookal as National Sport Organization (NSO) Representative to its Board of Directors.

Twenty-one years ago, Shauna took her first NCCP course through a program for marginalized youth, having a major impact on her life and jump starting her career in sports. Today, she holds a Master of Science in Sports Management and has continued NCCP training from community coaching to becoming a Registered Coach (basketball), a Learning Facilitator and now close to becoming a Coach Evaluator. She also teaches part-time in sport management at Durham College and sport marketing at George Brown College.

Currently, the Executive Director of Field Hockey Ontario (FHO), Shauna brings a wealth of well-rounded experience; academically, professionally, and personally, in both sport and parasport. Aside from overseeing the day-to-day operations of FHO, her position entails securing major grants and partnerships, coach training, as well as hosting national championships.

Shauna mentors in the Black Female Coach Mentorship and is an active member of the Black in Sport Business Organization. She has also held senior leadership volunteer positions with the Pan Am Games, Invictus Games, North American Indigenous Games and the Ontario ParaSport Games, among many others.

Her dedication and hard work have not gone unnoticed. Shauna has received numerous prestigious awards and recognition throughout the years for her role as a community sports leader who has inspired, motivated and encouraged positive change among young females and visible minorities. Among them were the prestigious honour of the Governor General Sovereign’s Medal for Volunteers (February 2020) and the Toronto Sport Hall of Honour – Community Sport Volunteer of the Year (December 2019).

“As the only Black female Executive Director for a Provincial or National Sport Organization in Ontario, I try to live by the motto: See it, Be it, Achieve it,” says Shauna. In each of my roles as either member, mentor or volunteer within various sports organizations, I aim to inspire future minorities to see that it is possible for them to also play an active role in helping shape and bring change to the sport landscape.”

“Shauna’s educational credentials, professional experience and volunteer work, from local to a national level, will bring an invaluable voice to the table in her new role as NSO representative” says Paul Carson, Chair of the CAC Board of Directors. “Her passion for sport and positive leadership demonstrate the impact she has had on all the communities and organizations she has served. Her experiences and accomplishments have shaped her into a leader who will be an asset to the CAC Board of Directors over the course of her term these next three years.”

The CAC is committed to diverse representation and to including voices that are reflective of society and of our sport community. The CAC Board of Directors is currently comprised of 16 members who bring assorted representation to the table with one common goal of enhancing the experience of all athletes in Canada through quality coaching.

The Coaching Association of Canada unites stakeholders and partners in its commitment to raising the skills and stature of coaches, and ultimately expanding their reach and influence. Through its programs, the CAC empowers coaches with knowledge and skills, promotes ethics, fosters positive attitudes, builds competence, and increases the credibility and recognition of coaches.