This workshop is designed for coaches of athletes in the Train to Train and Train to Compete stages of development. Over two 3-day periods, this workshop will develop and prepare coaches to be the head coach of a club or provincial program, and coach athletes competing at the National Championship, Canada Games, or Junior World Championship level. Focus will be on analyzing both technical and tactical performance of Train to Compete athletes, and creating performance plans, including advanced practice plans, yearly training plans, mesocycle and microcycle plans, and tapering and peaking plans. 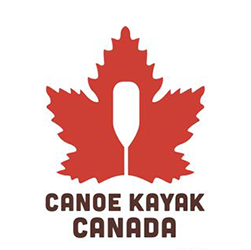 Open in a new tabWebsite