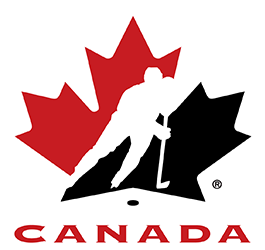 Hockey Canada is the national governing body for grassroots hockey in the country. The organization works in conjunction with the 13 member branches, the Canadian Hockey League and U Sports in growing the game at all levels.

Hockey Canada oversees the management of programs in Canada from entry-level to high performance teams and competitions, including world championships and the Olympic Winter Games. Hockey Canada is also Canada’s voice within the International Ice Hockey Federation. Hockey Canada has offices in Calgary, Ottawa and Toronto, and operates regional centres in Ontario and Quebec.