Leslie Sproule, ChPC, steps down as chair of CAC License and Registration Committee 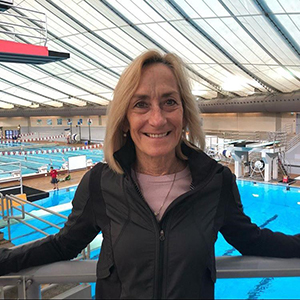 Leslie Sproule, ChPC®, has stepped down as chair of the CAC License and Registration Committee after a decade of service.

The three-time Olympic coach also worked as an international consultant and educator on behalf of the organization.

Those who worked with Sproule saw her as a driving force in the development of coaching as a profession.

“Sproule has a real vision for the impact the profession of coaching can have to improve the sport experience,” says Shelley Coolidge, ChPC. As the leader of the Peer Review Committee, Sproule rigorously assessed each application before awarding the Chartered Professional Coach® designation.

As a coach and leader, Sproule assisted in the development of coaches’ ethical standards and was always diligent about ensuring that coaches were upholding them. “We had strict processes when leading a peer review, and she wouldn’t allow any gaps,” says Coolidge.

Sproule’s efforts over the years helped shape the coaching industry. “Sproule is exceptionally passionate, with a depth of experience coaching at all levels that makes her an extremely valuable asset,” says Wayne Parro, ChPC, a Senior Coaching Consultant with the CAC.

Sproule initiated and developed a national outreach program for artistic swimming in Canada that included coach mentorship, and created a talent identification program for athletes and coaches that focused on a holistic approach to athlete development. She also organized and managed national team selections, camps, and competitions.

Throughout her career, Sproule has been an outspoken advocate of quality coaching and the value it brings to the lives of athletes. When she began her coaching career in 1979, the concept of coaching as a profession in Canada was in its infancy. “I was fortunate to be a paid coach back then, which was rare,” she recalls. “There was no contract, no policies, no code of ethics, no reference checks or police record checks. We’ve come a long way in terms of professionalism, safe policies, and checks.”

While the ChPC program has evolved over time, Sproule’s hope is that coaching in Canada will eventually become a licensed profession.

Sproule has also been a strong advocate for athlete safety and protection, stressing that regulations help create better coaches and safer environments for athletes. “I applaud the CAC for the creation of its professional development point system for NCCP certified coaches,” she says. “It’s a great system because it encourages coaches to keep their skills up-to-date and to continue learning new things from new sources.”

Sproule also took an active role in shaping the next generation by encouraging and developing the professional attributes she considered essential to coaching. “Ethical respectful behaviours are the cornerstone of coaching, as is being an effective communicator and listener.”

“As a coach you must create a fun, positive, safe learning environment for your athletes,” she adds. Sproule also believes that positive, energetic body language is the best way to motivate and inspire athletes.

Sproule’s coaching career started at a young age: “By the time I was 12, I already knew I wanted to be coach when I grew up.”

She credits her early interest in coaching to Fran Heath, who worked with Sproule’s artistic swimming team for over 10 years. Sproule says Heath was a true role model who delegated leadership to her athletes, and who eventually started a big sisters program within the club in which older athletes would coach younger ones.

By the time I was 12, I already knew I wanted to be coach when I grew up.

Sproule has since gone on to become a leader in her field, bringing diligence and strong ethics to her work, and always pushing an ambitious vision of coaching as a profession.

A Chartered Professional Coach® (ChPC), Sproule has worked in 26 countries, coaching at the Olympic Games in Sydney, Athens, and London, and numerous World Championships, Pan American Games, Junior World Championships and other major FINA events. Her work has taken her all over the world; some of her most cherished coaching experiences took place while she was abroad.

Sproule’s favourite coaching moment was in Malaysia from 1996 to 1998. The country had just been awarded the next Commonwealth Games. Artistic Swimming was a sport in the Games, but the country did not have a team nor any knowledge of the sport. Sproule was part of a group of Canadian coaches who went to Malaysia on a CIDA grant to introduce the sport and put together a team that could compete.

It was so much fun to develop something from nothing. While standing on the pool deck at the Commonwealth Games, I was so proud of those girls.

“They had no athletes. They had no coaches, no infrastructure at all when we got there,” she recalls. Sproule’s team recruited students to be athletes and school-teachers to be coaches. Over the course of two years, she helped train and develop the team. When the Games arrived, the Malaysian team achieved a respectable score of 74; an outstanding feat considering where they had started from only two years before. “It was so much fun to develop something from nothing,” says Sproule. “While standing on the pool deck at the Commonwealth Games, I was so proud of those girls. That was one of the greatest thrills of my life.”

Sproule is now coaching the Aruba senior duet team in preparation for the Olympic qualification meet in Tokyo this spring, as well as serving on Alberta Sports Hall of Fame (ASHFM) and Museum Board of Directors, and chairing the nominations committee for the ASHFM.

Sproule’s energy and expertise will leave a lasting impact on the CAC. “Leslie developed a high and rigourous standard, she has left big shoes to fill for the people who come after her,” says Coolidge.

For Sproule, it’s the little successes she sees each day that fuel her passion. “As coaches, we are facilitators of athletes dreams,” she says. “Any time we see our athletes reach their goals, it makes all of the hard work worthwhile.” 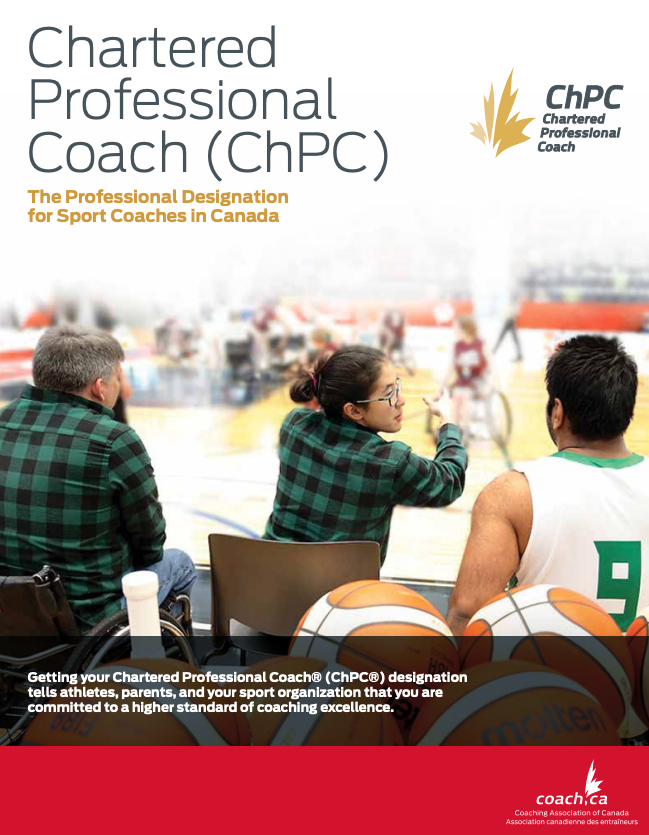